Living With Anxiety – Welcome to The Women’s Consortium 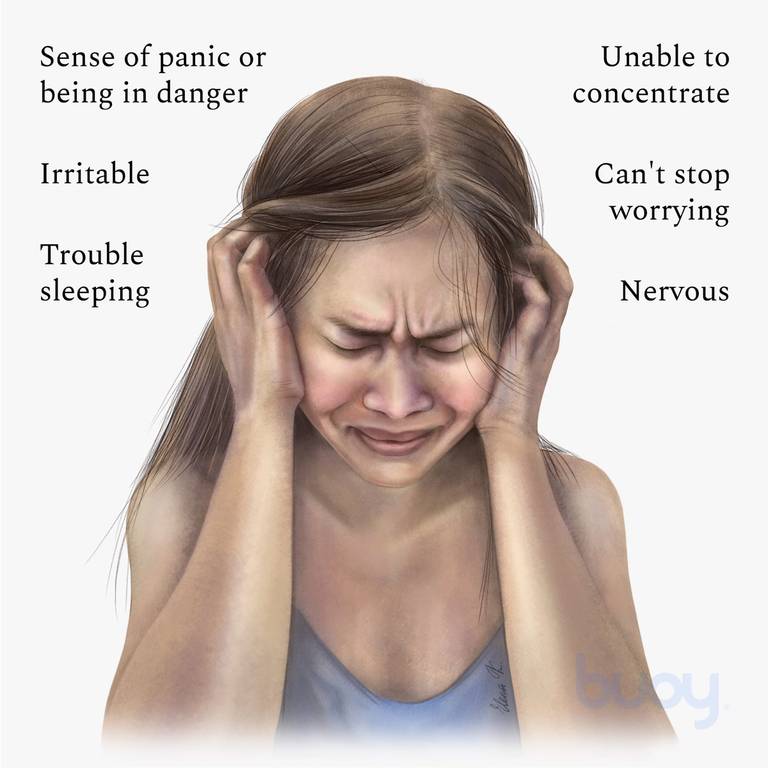 Have you ever had to walk into a room and find yourself just standing at the door unable to move, heart pounding and palms sweating, or had to walk somewhere alone and felt a great wave of fear and restlessness at the sight of a group of people?

How often do you experience the inability to interact with others and pass it or brush it off as “just being shy”. How many times have you felt a wave of panic, fear or apprehension at the thought of doing something that drags you out of your comfort zone, something new.

I bet it’s happened a couple of times, and for some it happens most of the time. It washes over you like cold water being poured all over your body and wraps itself around you so tightly like a best friend’s hug and strangely enough it has a voice so it speaks to you and listening to it sometimes leads to a trance where isolation is the only thing that makes sense.

It has a name, and it’s called Anxiety.

When it does not have a face it torments you through the day. Inviting it’s close friends paranoia, insecurity and self-condemnation to come out and play.

You over analyze everything and enjoy nothing. It seeps into all areas of your life. It is a prison you get used to because at some point when Anxiety speaks, you join in the conversation too.

Anxiety is  A mental health disorder characterized by feelings of worry, anxiety or fear that are strong enough to interfere with one’s daily activities.

Having only recently been acknowledged as a mental health issue, more and more people are taking it seriously and understanding that it can be as serious as someone needing to take medication to keep it under control.

Anxiety disorders occur more often in women. Researchers are still studying why that happens. It may come from women’s hormones, especially those that fluctuate throughout the month.

The hormone testosterone may play a role too, men have more, and it may ease anxiety. It’s also possible that women are less likely to seek treatment, so the anxiety worsens.

“When she had her first period, mother said all girls go through it when the time is right but paranoia still plagued her mind telling her that everyone could see and they were making fun of her because anxiety said, “you are just 11, do you really think  other girls your age are going through this?

You are a freak, it’s no wonder you have no friends”. There was also that time she knew the answer in class but had an attack before the words could reach her lips because Anxiety said she was not as smart as the girl she sat next to and not as outspoken as the guy behind her so her answer had to be wrong and she would most likely embarrass herself. “