Rich will get richer even in a recession, and China comes out on top Credit Suisse says 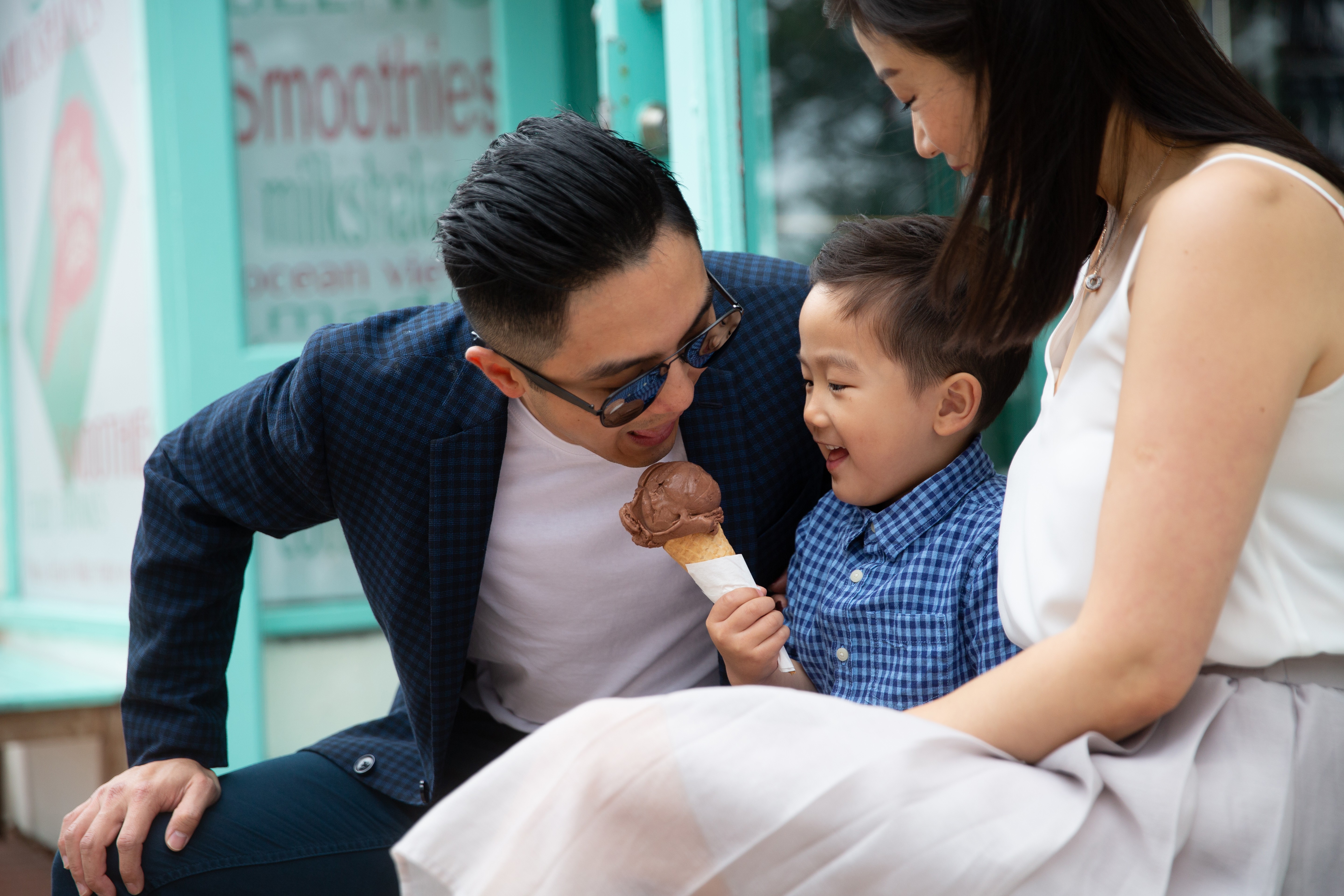 The number of millionaires in the world is set to hit 87 million by 2026, a 40% increase over the 62 million individuals with a net worth above $1 million in 2021, according to Credit Suisse’s annual Global Wealth Report, released on Tuesday, which found that global wealth growth is set to rebound despite a slowdown in 2022.

Emerging markets and middle-income countries will be the primary drivers of global growth over the next four years, the report found. Leading the pack in growth speed—despite years of COVID-related lockdowns and forecasts of a slowing economy—will be China, where the number of millionaires is set to double in the next four years.

“We expect household wealth in China to continue to catch up with the United States, advancing the equivalent of 14 U.S. years between 2021 and 2026 to reach $119 trillion in real terms, similar to the United States level in 2019,” the report read.

In fact, the report said millionaires will be growing across the world, but it largely won’t feel as good for them, thanks to inflation.

In the Report, Credit Suisse predicted that the number of millionaires worldwide would exceed 87 million in 2026—up from 62.5 million in 2021.

However, analysts noted that millionaire status was becoming easier to achieve due to elevated inflation rates. “While some reversal of the exceptional wealth gains of 2021 is likely in 2022/2023 as several countries face slower growth or even recession, our five-year outlook is for wealth to continue growing,” Nannette Hechler-Fayd’herbe, global head of economics and research at Credit Suisse, said in the report.

The U.S. was still forecast to retain the world’s most millionaires in 2026, with Credit Suisse predicting 27,664 Americans would qualify as millionaires within the next five years.

The number of millionaires calling the U.K., Canada and Japan home was also expected to increase substantially by the end of 2026.

Other countries expected to see a boom in millionaires included India, whose numbers were projected to grow 105% by 2026, and Brazil and Mexico, who were expected to have 115% and 78% more millionaires in 2026 respectively than they did in 2021.

The segment of the global population that has seen the biggest and fastest rise in wealth this century has been for those with a net worth between $10,000 and $100,000. This group has tripled in size since 2000, the report found, spurred by fast growth in emerging economies with a large middle class, and is set to be the largest wealth-building group between now and 2026.

“This reflects the growing prosperity of emerging economies, especially China, and the expansion of the middle class in the developing world,” the report read, adding that millionaires in countries like China have “squeezed out” many of the world’s formerly wealthiest people in countries with slower growth, including Europe and, to a lesser degree, the U.S.

Credit Suisse’s positive outlook on China comes after a difficult first half of 2022 for the world’s second-largest economy.

COVID restrictions have disrupted business and manufacturing activity in the country despite most of the world’s doing away with such measures, and extreme heat and flooding this summer have left supply chains even more tangled.

The hits to China’s economy have contributed to many revised growth forecasts for the country, with many banks now expecting GDP growth to slow to 3% for the year or lower. For an economy that has seen annual growth exceed 7% for most of the past decade, some economists have warned that the slowdown will be akin to a recession for China.

But despite the downgraded expectations, Credit Suisse sees a silver lining to China’s economy over the next several years: the growing popularity of financial assets in the country. Financial assets—which can include stocks, bonds, and cash—now account for nearly half of all gross assets in China, having grown by 14% last year, and were the primary driver of Chinese household’s wealth growth.

The growth of financial assets in China has been sparked by the country’s high savings rate—which last year stood at 45% of the country’s GDP—and relative strength of its stock market, which has remained focused on growth stocks and tended to outperform U.S. and European markets in this year’s downturn.

The number of people in the world considered ultra-high net worth individuals (UHNWIs)—meaning they had a net worth of more than $50 million—was forecast to hit 385,000 within the next five years.

The number of ultra-wealthy individuals grew 21% in 2021—which Credit Suisse noted was a much faster rate of growth than that seen in global median wealth, which rose by 9.5% last year.

The U.S. continued to rank highest when it came to number of UHNWIs, with 140,000 living in the United States in 2021 according to Credit Suisse’s report—30,470 more than the year before.

China had the second-highest number of UHNWIs last year, with 32,710, marking a year-on-year rise of 19%.

North America, the bank’s experts said, was largely responsible for the record global rise of 46,000 UHNWIs in 2021. The continent produced 32,090 new ultra-wealthy individuals last year—a 70% increase from a year earlier.