Lamar Odom appears to have a new love in his life and the woman is transgender. The former NBA star’s reported new love interest is Australian actress, Daniiellè Alexis. Alexis is famous for her starring role in Wentworth a popular Australian TV series. 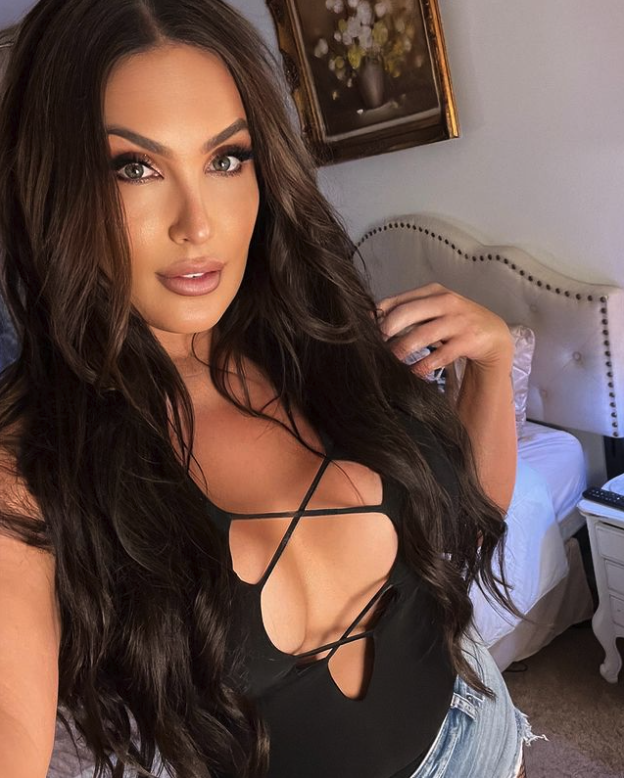 Alexis opened up about her journey in a 2020 interview with Woman’s Day magazine.

“My original name was Shayne and I was born a boy — and I can finally say that name and feel safe that I’m not about to get teased,” she explained.

She continued—“Mum understood and never tried to change me. I grew my hair, wore colourful clothing, collected My Little Ponies and was dancing and performing from when I was four.”

The actress added—“Dad, however, never supported my feminine pursuits, and when he bought me a yellow boy’s mountain bike for my fifth birthday, I bawled my eyes out, wondering why I was being punished.” 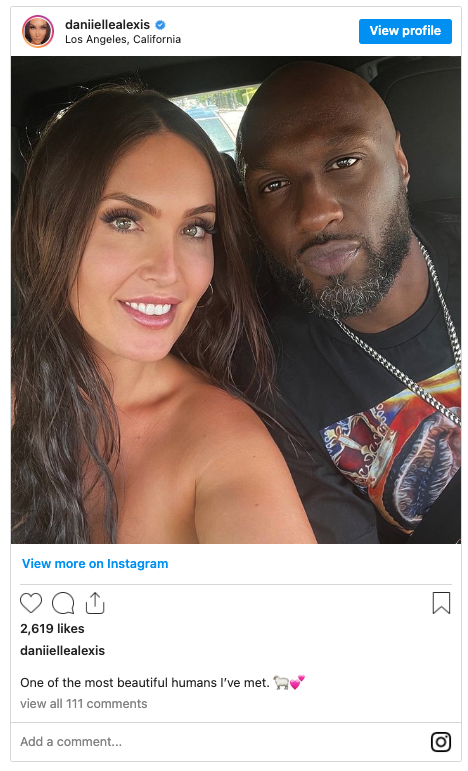 Alexis posted what appeared to be a couple pic on Instagram, over the weekend. She captioned the snap— “One of the most beautiful humans I’ve known.” She punctuated her caption with a series of heart emojis.

One fan wrote—“You guys are amazing together!”

Another chimed in—“You deserve the world and then some!!! I’m so beyond excited for you my absolute bestie..” 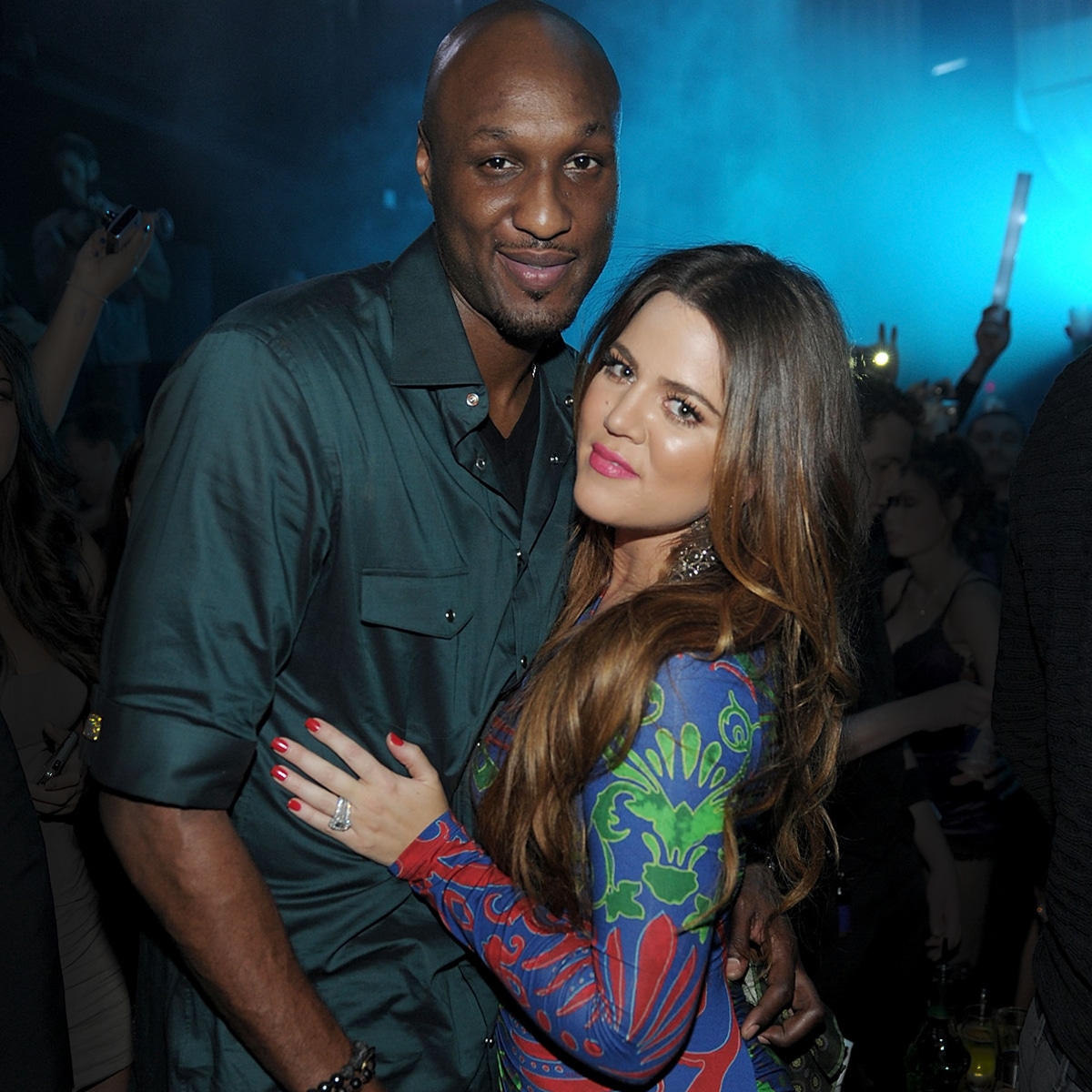 Outside the basketball court, Lamar is best known as the ex-husband of Khloé Kardashian.

Khloé and Lamar got engaged in August 2009, after dating for three weeks. They tied the knot a week later. The couple called it quits in 2013 reportedly due to a rift caused by Lamar’s addiction issues. Lamar was hospitalized after he was found unconscious at a Las Vegas brothel in 2015,  before the couple’s divorce was finalized. He suffered several strokes during the ordeal, and cocaine was reportedly found in his system. Khloé stood by her husband during his recovery but refiled for divorce in May 2016. Their divorce was finalized in December 2016. 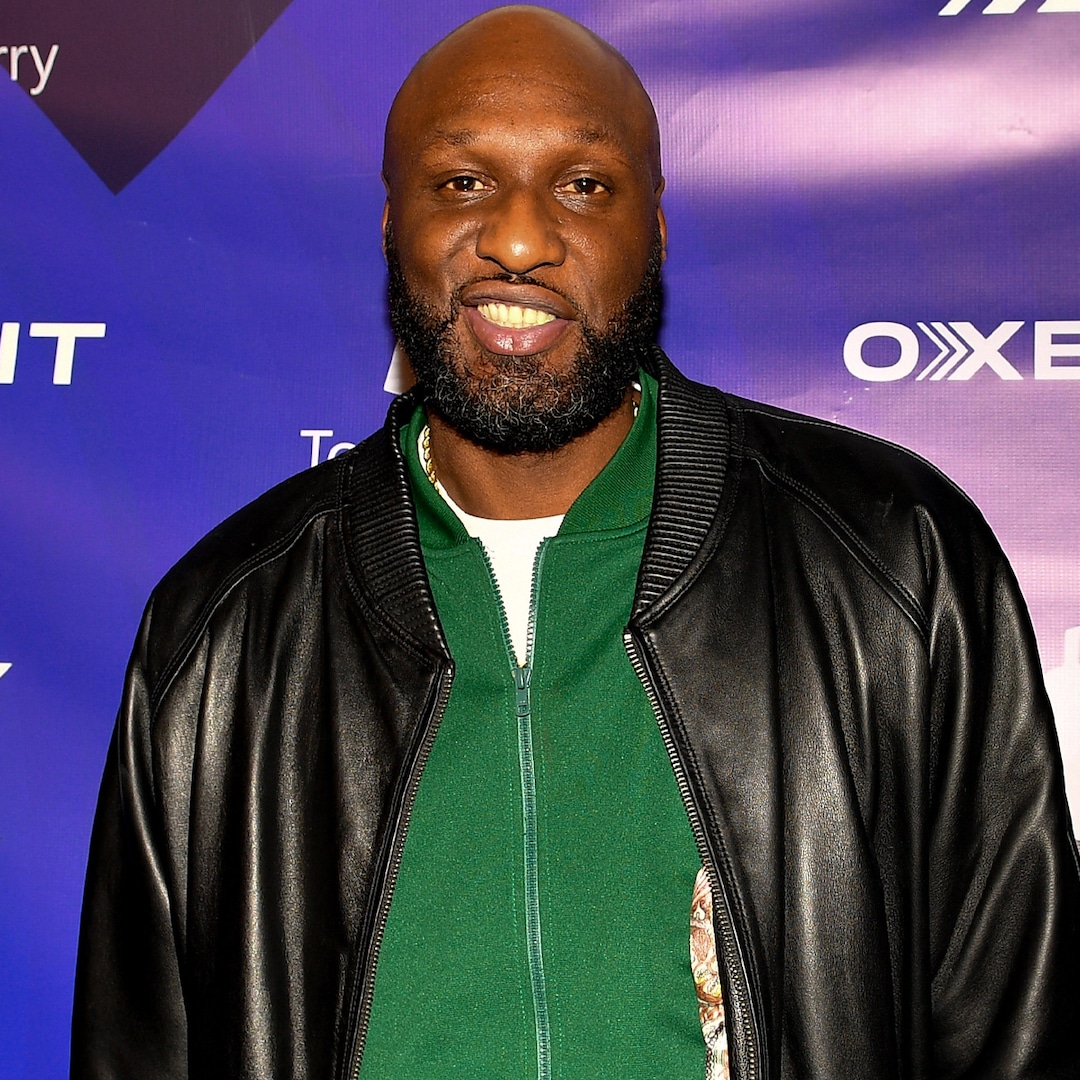 Lamar has spoken candidly about his regret over hurting Khloé during their rocky relationship.

“Unfortunately, you know, due to my behavior and some bad decisions, we don’t really talk any longer,” Lamar shared on SiriusXM’s Radio Andy, in May 2021. “I miss their family tremendously. We have to live with the decisions that we make and then, hopefully in time people heal and [will] be able to forgive me.” 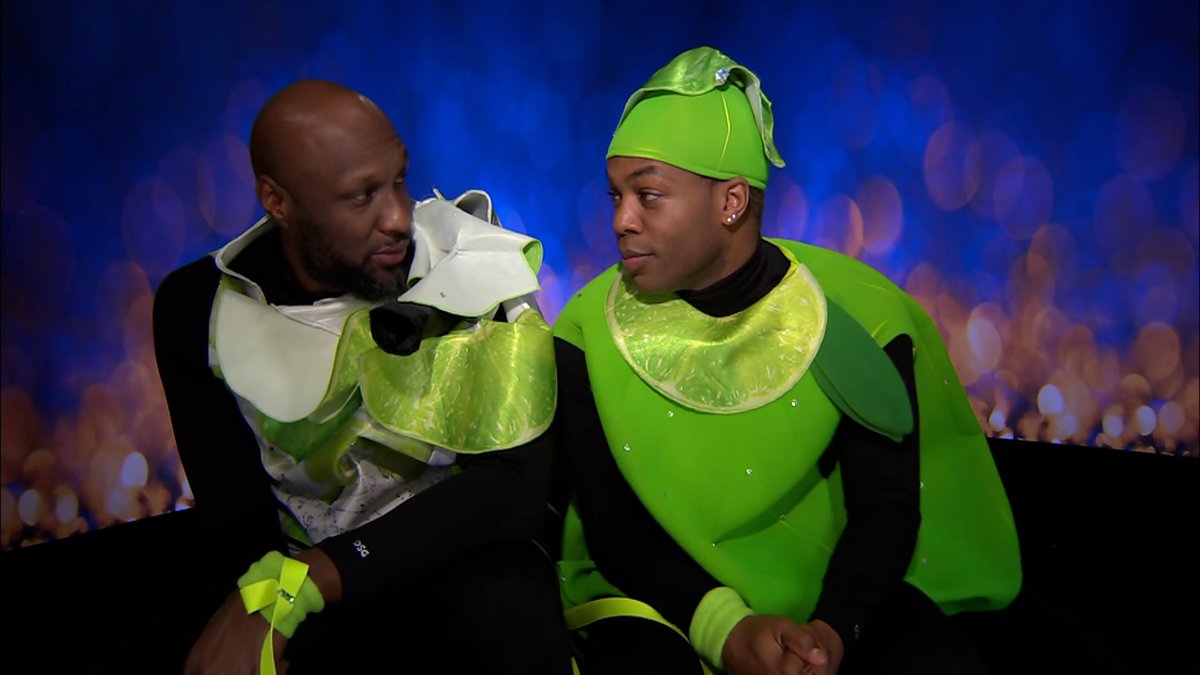 In February, Lamar made headlines when he revealed that he still had feelings for the reality star during a conversation filmed for Celebrity Big Brother.

One episode featured an exchange between the former basketball star and his cast mate, Todrick Hall.

“I had some good dreams last night. I dreamt [about] my ex-wife last night,” Lamar told Todrick. Lamar added that the Keeping Up With the Kardashians star was his “one and only” wife when his housemate asked about his number of ex-wives.

“I miss her so much. I wish I could take that time back,” Lamar said.