Intentional About Giving Back — Women To Women 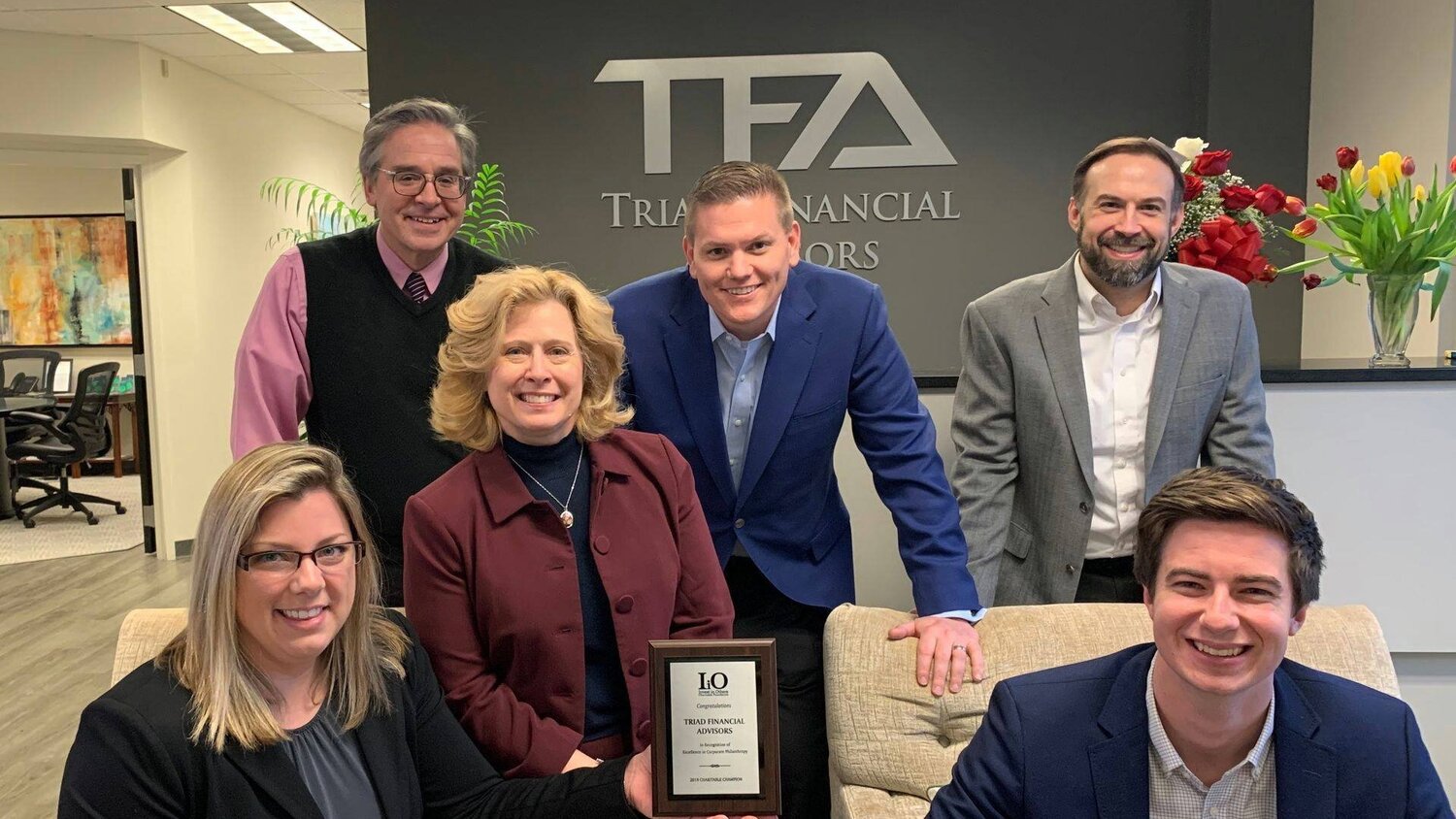 Originally founded by Carter Leinster, an alumna of the University of North Carolina at Chapel Hill and Duke University, Triad Financial Advisors has been dedicated to empowering women in the community.

The company’s partnership with Women to Women goes back to the very beginning. Along with founding her own company, Carter was also essential in the creation of Women to Women to propel the culture of promoting women-run businesses and organizations.

In 2013 the new owner, Patrick Rush, wanted to carry on the tradition of giving back to the community.

“He’s been very instrumental in making sure that those of us who are interested in participating in Women to Women have that opportunity,” Cameron, who is a member of Women To Women herself explains, Patrick has said,” just because I’m male doesn’t mean that I can’t be supportive of women and be respectful of the founder.”

Philanthropy, Cameron explains, is an integral part of Triad Financial Advisors because it is a local business and wants to positively affect its community and express who it is as a company.

Triad Financial Advisors’ role in the community extends to participating in March of Dimes and Toys for Tots. Cameron herself is a member of the Agribusiness Committee in Alamance County.

“I also want to be associated with a group that takes action,” Cameron says. “Yes, we have fun, but in addition to that, it’s making an impact. I have so much respect for that.”