As it turns out, there indeed was more to this provincial life. Belle in Disney’s 1991 Beauty and the Beast could have been even more to the envy of her nosy neighbors, as well as audiences in real life. In the original design for Belle, the animation studio had apparently made her too “glamorous.”

Explaining in Emily Zemler’s new book Disney Princess: Beyond the Tiara (via Insider), Paige O’Hara—who voiced Belle—said that the earlier appearance of the character was “very beautiful” but “a little too perfect,” rendering the protagonist less relatable.

One of the first iterations of Belle, animator James Baxter described, had prominent European features like fuller lips, darker eyebrows, and slightly smaller eyes than Ariel the mermaid. In fact, O’Hara said the initial version of Belle resembled Angelina Jolie, which would immediately put her on a pedestal. 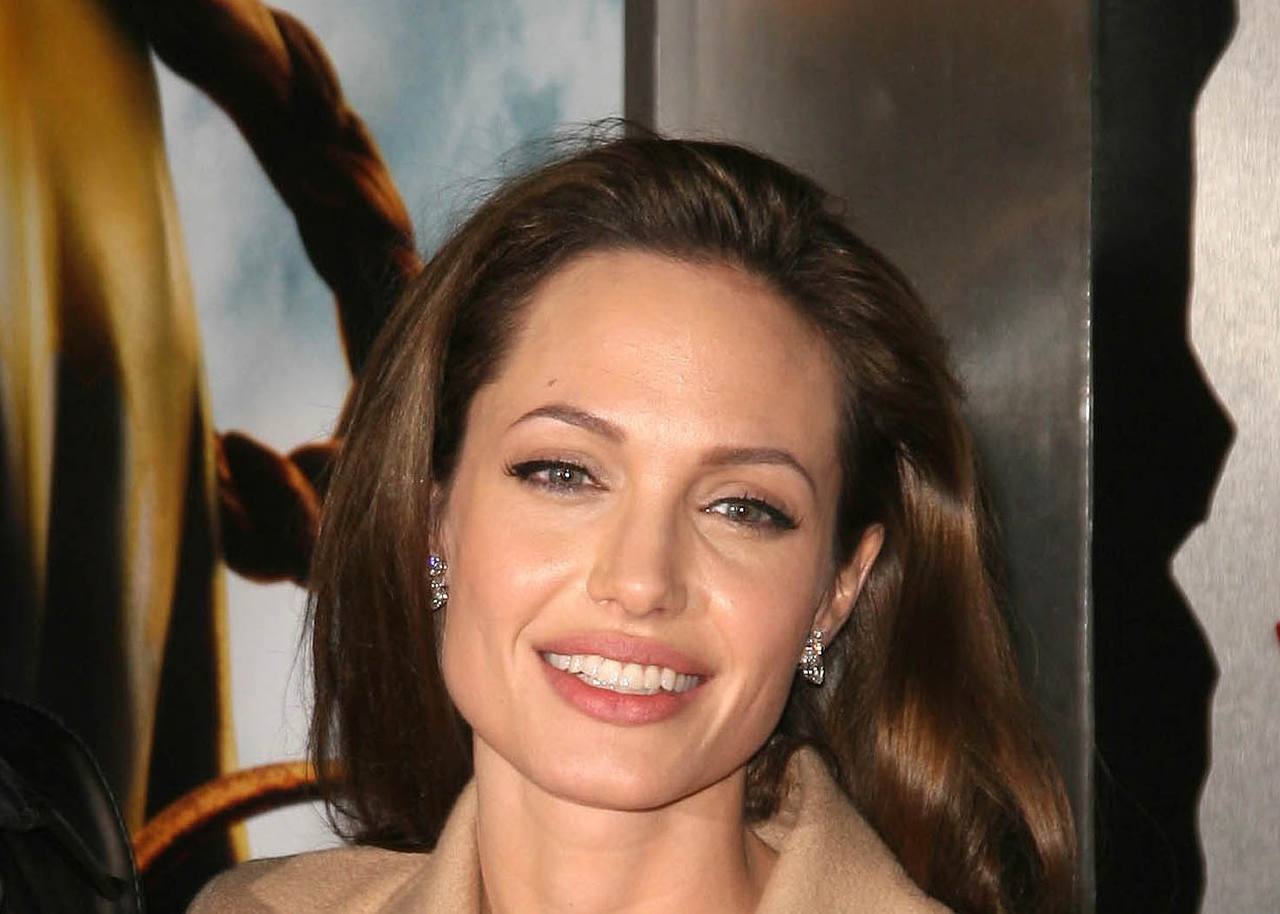 The heroine was fitted in a pink gown and had tied-up wavy hair, along with soft makeup. That didn’t fit the description of the Disney Princess, who was an adventurer at heart and “the first one not looking for a man,” said O’Hara.

So, Disney gave the character a complete makeover to ensure that Belle could resonate with young viewers. Elizabeth Taylor, Audrey Hepburn, and Natalie Wood were among the real-life figures who inspired her looks.

Disney Princess: Beyond the Tiara unravels the history of Disney Princesses and their impact on the world. Zemler noted that each princess is a reflection of her time, “so our values today don’t necessarily near the values in the 1930s,” the author shared with Gizmodo.

Snow White, for example, had characteristics deemed acceptable or even revered during the time of her debut, but some of those wouldn’t sit well today. It’s important that viewers don’t cling onto the questionable traits of the past, and instead keep their eyes peeled for how Disney Princesses of the future will present themselves, said Zemler.

The book is now out on Amazon.

[via Insider and Gizmodo, images via various sources]