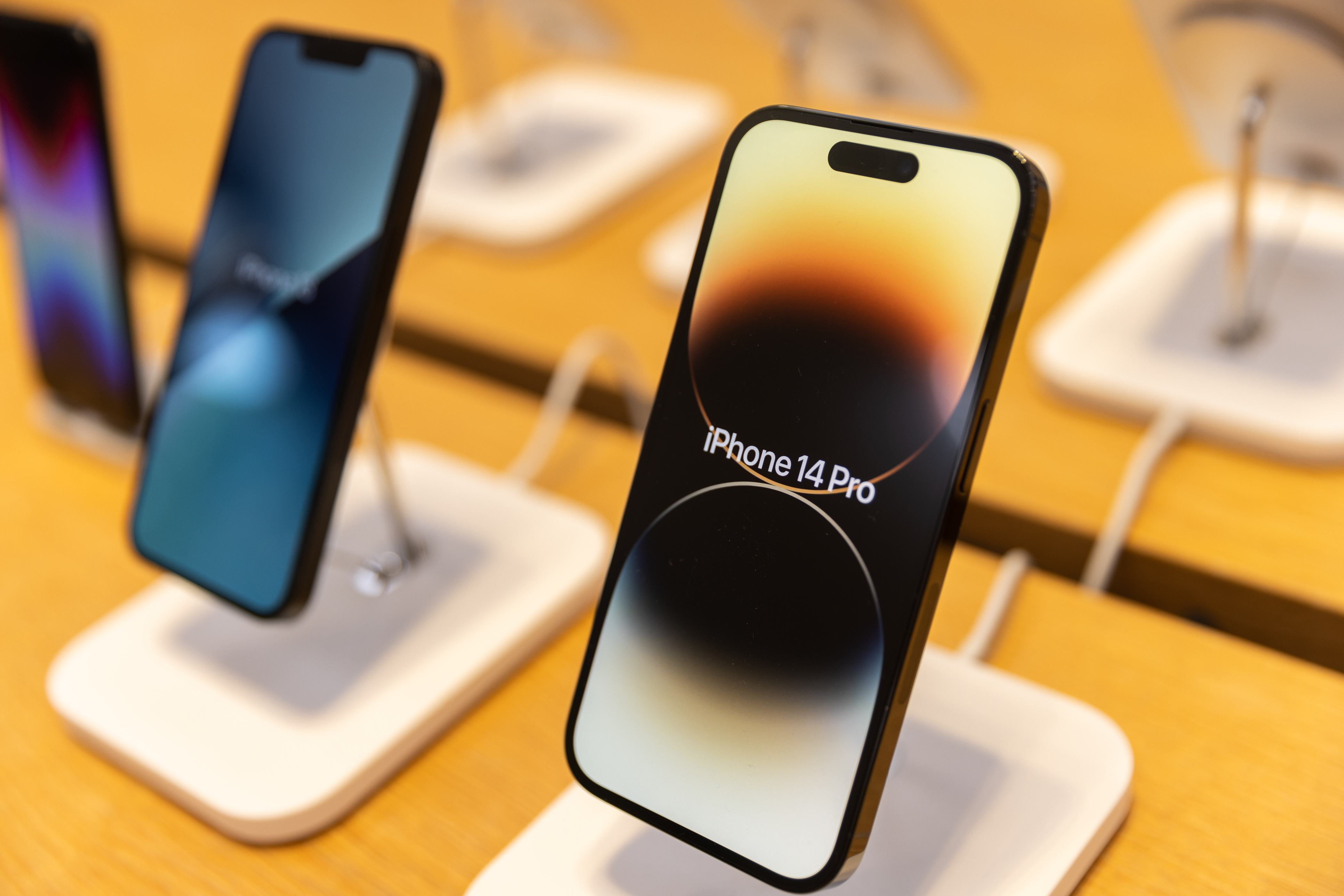 Apple is working on a software update for the iPhone 14 Pro and Pro Max aimed at fixing a bug that makes the rear camera on the device physically shake when used with some third-party apps.

The update will be released next week, according to the company, signaling it has already identified a solution. The software fix would mark at least the second so far for the iPhone 14. On launch day, users were asked to update to iOS 16.0.1 to address a problem related to activating FaceTime.

The latest iPhones went on sale last Friday, and some users took to social media to complain about the camera bug. The issue, which also can cause rattling noises, is the result of the optical image stabilization hardware malfunctioning in some cases with third-party apps. The stabilization technology is designed to shift the camera system to compensate for the iPhone moving, helping prevent a blurry picture.

Users have complained about the bug hindering camera features in social media apps like Snapchat, TikTok, Instagram and Facebook, but it doesn’t appear to affect Apple’s preinstalled camera capabilities. Snap Inc., the maker of Snapchat, said Monday that it was “working directly with Apple” to address the issue after getting reports from users. TikTok and Meta Platforms Inc., the owner of Instagram and Facebook, didn’t immediately respond to requests for comment.

So uh, we’re having some issues with the 14 Pro Max camera pic.twitter.com/7HH1wLFjdF

The new camera system on the iPhone 14 Pro, which includes a 48-megapixel sensor for the main lens for the first time, is one of the main upgrades for this year’s device. The phone also has a software interface at the top of the device known as the Dynamic Island, which works with an updated camera cutout to show information such as map directions or AirPods status.

So far, the iPhone 14 Pro and iPhone 14 Pro Max appear to be biggest hits in the lineup. Shoppers lined up at Apple retail stores in search of the devices over the weekend, and the device sold out in many places. Consumers looking to buy the models through Apple’s website will have to wait until at least October to get it delivered.