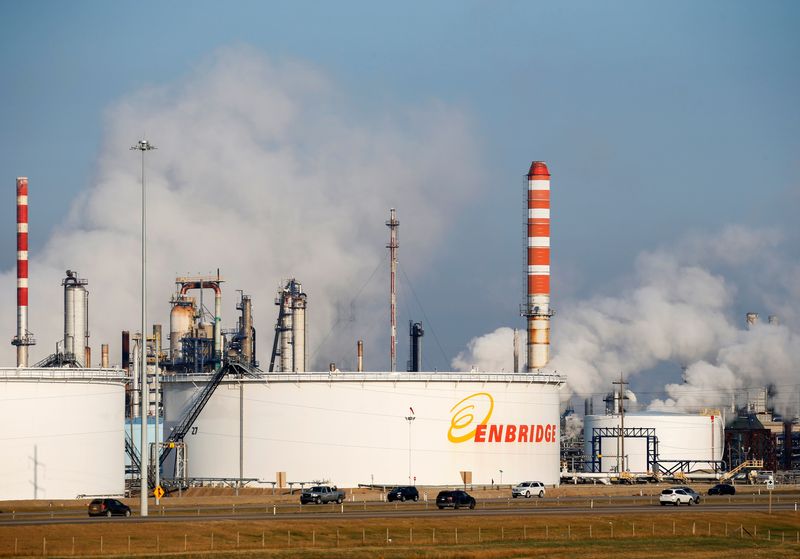 (Reuters) – A Wisconsin judge has ruled Enbridge (NYSE:) Inc’s Line 5 oil pipeline is trespassing on land belonging to the Bad River Band, but will be allowed to continue operating because a shutdown would have significant public and foreign policy implications.

The ruling from District Judge William Conley, issued late on Wednesday, also ordered Enbridge to pay compensation to the band.