GameStop said Wednesday that quarterly sales declined and losses widened, as it burned through cash and inventory swelled. 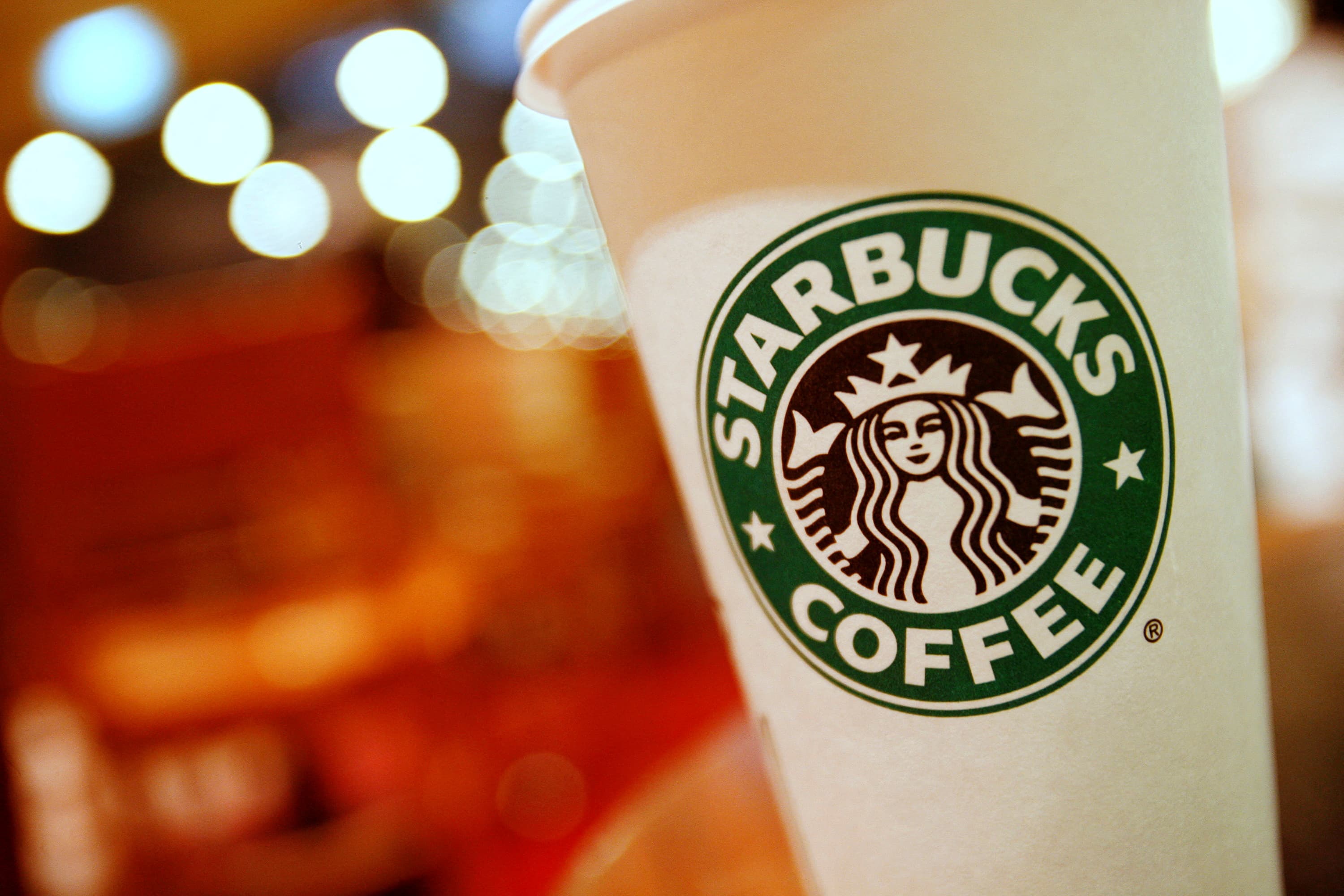 Shares of the company rose about 10% in after hours trading.

GameStop’s results cannot be compared with estimates because too few analysts cover the company. It did not provide a financial outlook and hasn’t provided one since the start of the pandemic.

The brick-and-mortar retailer is trying to adapt its business to a digital world. It’s gotten new leadership, including board chair Ryan Cohen, the founder of Chewy and former activist investor for Bed Bath & Beyond, and CEO Matt Furlong, an Amazon veteran. It’s also looked to new ways to make money, including nonfungible tokens.

But the company has struggled to drive profits, leading it to trim costs and shake up leadership. Last month, it fired chief financial officer Mike Recupero and laid off employees across departments. Accounting chief Diana Jajeh stepped in as the company’s new CFO.

Furlong urged patience on an investor call on Wednesday, saying GameStop must go through a significant transformation to keep up with customers.

“Our path to becoming a more diversified and tech-centric business is one that obviously carries risk and will take time,” he said. “This said, we believe GameStop is a much stronger business than it was 18 months ago.”

Furlong said on the call that the company had to spend money to modernize its business after years of underinvestment. Among its moves, it hired more than 600 people with talent in areas such as blockchain while it reduced shipping times, so customers get purchases in one to three days.

Now, he said, the company is focused on new priorities: becoming profitable, launching proprietary products and investing in its stores. He said it is lowering costs, too. Expenses decreased by 14% from the first quarter of the year, including some reductions that came from the layoffs.

“We’re going to retain a strong focus on cost containment and continue promoting an ownership mentality across the organization,” he said.

As overall sales fell, he pointed to growth of newer businesses. GameStop launched an NFT marketplace in July, which is open to the public for beta testing. It allows users to connect their own digital asset wallets, including the recently launched GameStop Wallet, so they can buy, sell and trade NFTs for virtual goods.

NFTs trade on FTX, the retailer’s new partner. “In addition to collaborating with FTX on new ecommerce and online marketing initiatives, GameStop will begin carrying FTX gift cards in select stores,” GameStop said in a release.

FTX was founded by billionaire former Wall Street trader Sam Bankman-Fried, 30. He has become a lender of last resort for crypto firms that have struggled as the assets have declined sharply since late last year.

The agreement with FTX appears to play into GameStop’s status as a meme stock.

Even as the company pivots more to e-commerce, Furlong said that stores remain an important way to connect with customers and to fulfill online orders.

GameStop rolled out a new compensation model for U.S. store leaders, he said. Each store leader can get $21,000 in stock, which vests over three years. They can also get additional pay through company stock on a quarterly basis, depending on their performance.

It is also raising hourly pay for some store employees, but he did not share the specific wage.